Sited in the market town of Gainsborough, the District Council has 250 employees and is home to the Council Chambers and Public Offices. The building was designed specifically for the Council, as part of Marshall’s Yard, a development utilising the old tractor factory.

Hilary Wright from Dalby Developments Limited, the organisation given the responsibility for the interior design, space planning and furniture specification here, tells us about the Council’s previous working environment.

‘Formerly, 250 Council staff were squeezed into three old and unsuitable buildings, with the main 1970’s building holding the Public Chambers too,’ Hilary recalls. ‘One unit was even an old Victorian house. All were in cellular offices, which was very difficult for departments to interact.’

It was important to West Lindsey District Council that all areas were as functional as possible, which meant there would be no private rooms designated to one sector. People were coming from small cellular offices and roomed departments to work in a completely open plan environment.

‘West Lindsey wants a modern forward looking Council, as is shown by the fact that they are taking massive steps to have a building built for them. It has to work long term and must be a great place to work and for all to work together instead of in separate buildings.’

So what were the major challenges Hilary and the team faced at West Lindsey?

‘Sheer quantity of paper that has to be available was the biggest problem – and accessibility to it,’ Hilary is quick to answer. ‘The solution needs to be highly interchangeable. With the help of KI, I could create a solution that could be delivered from one supplier. All the storage would be metal for longevity. All files that needed to be used on a day to day basis would be in four drawer units no higher than 1m. Should a department need more storage in the future, extra tops boxes could be added to the drawer units, to create tall storage, by keeping bases and tops as separate units. In the long term there is the flexibility to keep mixing units so you never get stuck with a tall unit in the middle of a room. ‘For the remainder of filing it was agreed we use high density rolling units, fitted in recesses (we even removed internal rooms from the plan and replaced them with open rolling units) to save space. I would never have been able to work this out on my own. It was extremely complex, but with KI, produced a storage audit for every department and then spent hours with me making all the pieces of the jigsaw work. The building is all white and glass and I wanted to add colour to each floor by choosing different colour carpet for each floor and pulling out a bright colour from the carpet for the KI Mail box units, such as turquoise, purple and orange.’

We ask Neil Cucksey, the Asset and Property Services Manager at West Lindsey District Council ‘Since moving in we have already seen benefits in working in one building rather than four previously. There is greater interaction and knowledge sharing across the departments and we are now working in a more flexible manner.’

Hilary Wright – who once again is happy to share the plaudits with one particular supplier. ‘A good office is one where people have the resources to do their jobs effectively and efficiently, in an environment they want to be in. With the help of KI, West Lindsey District Council has achieved a great working environment that will keep on working.’ 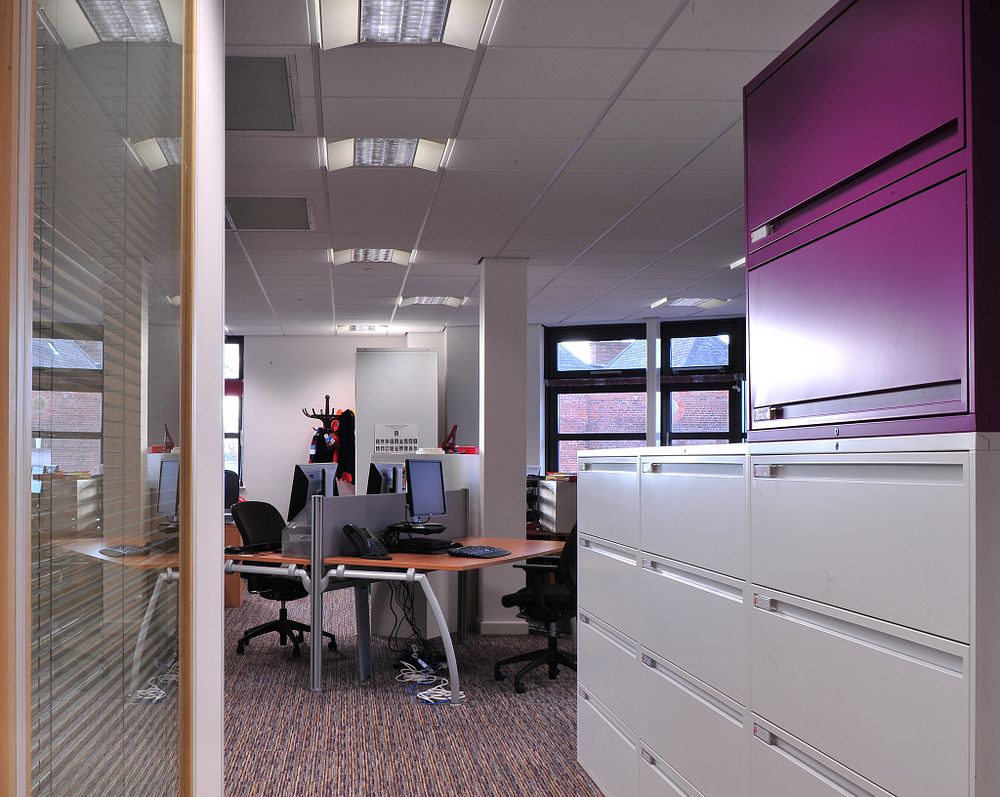 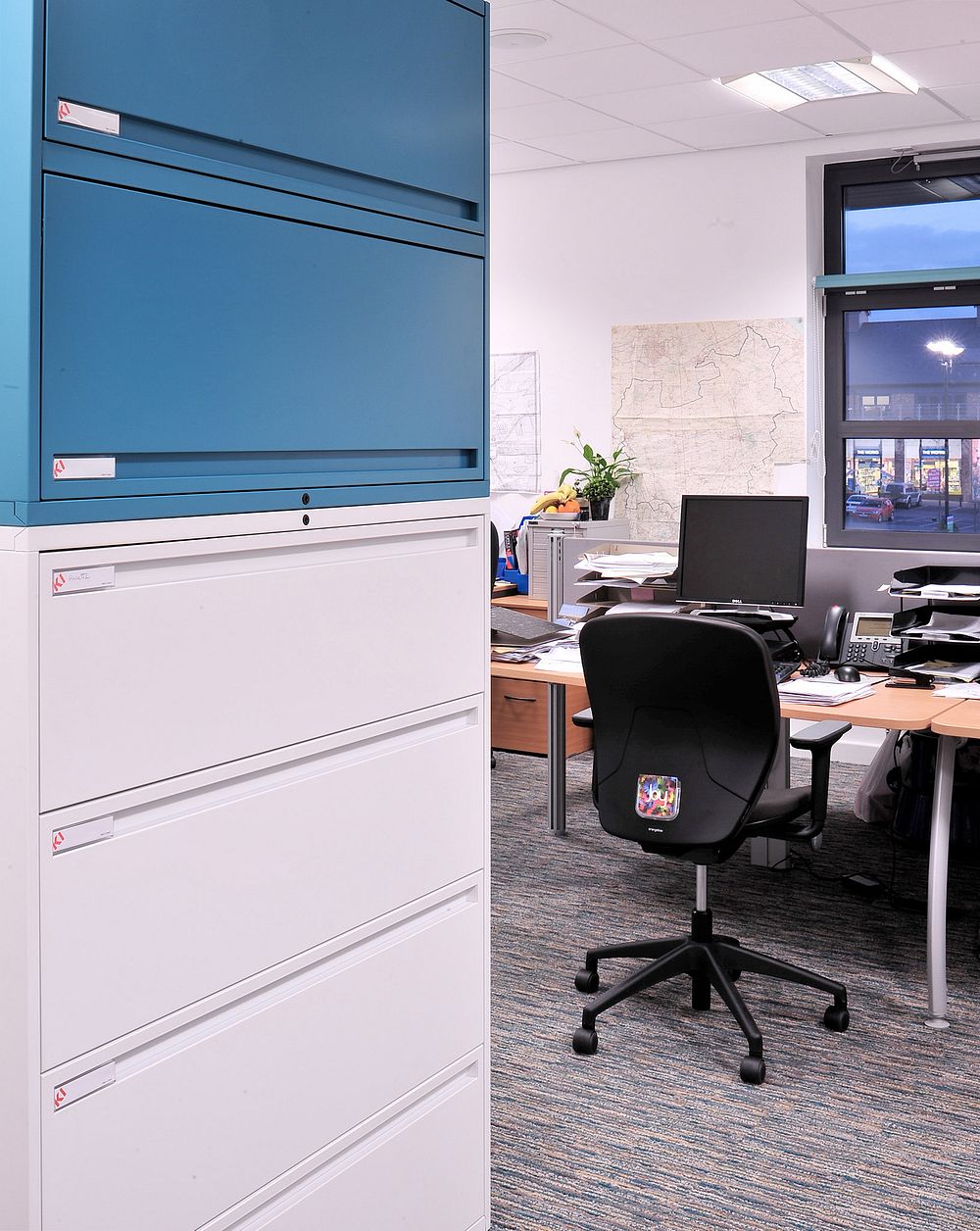 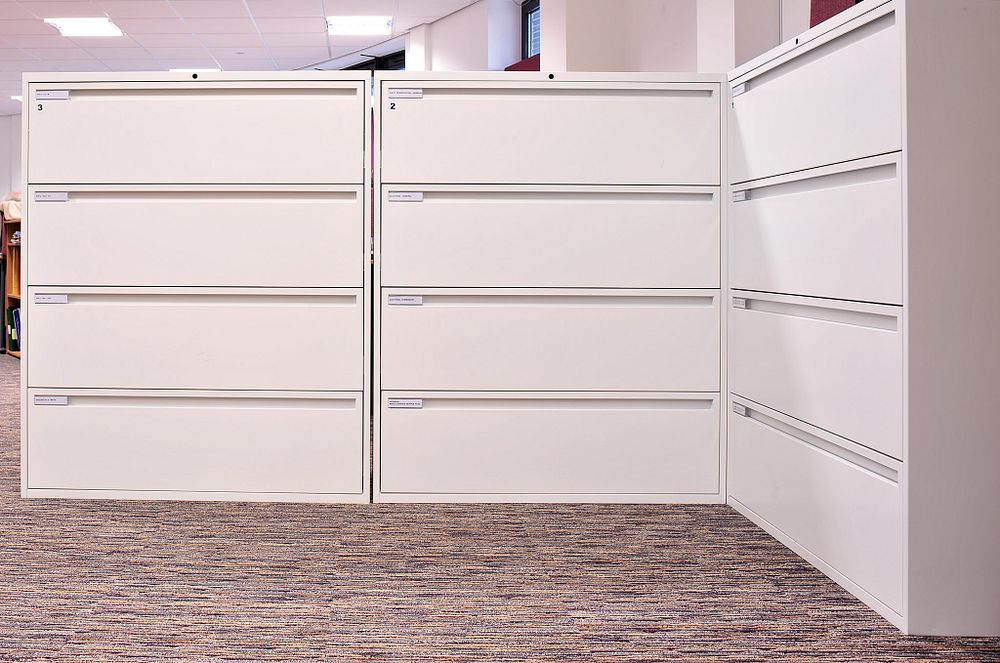 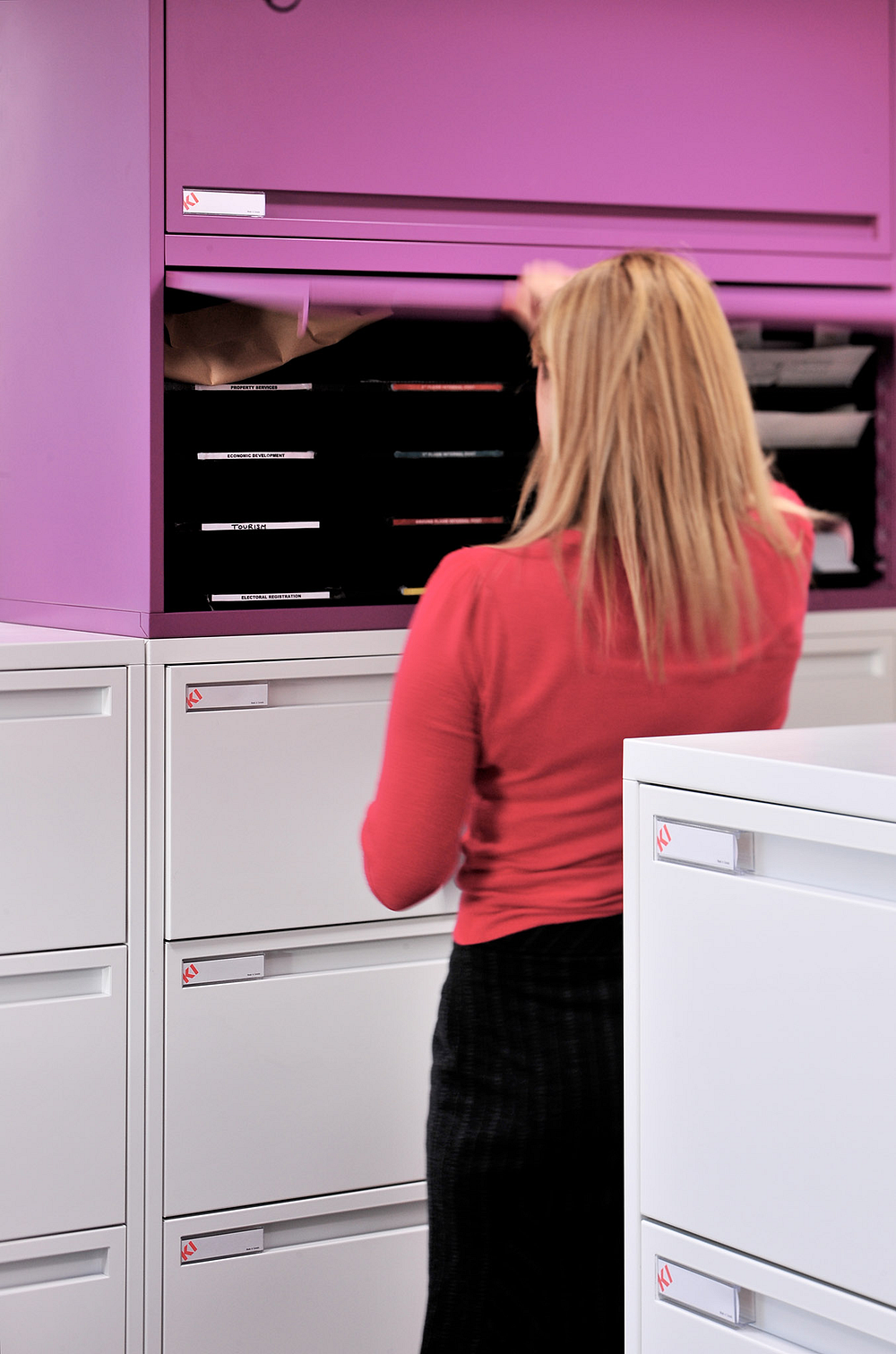 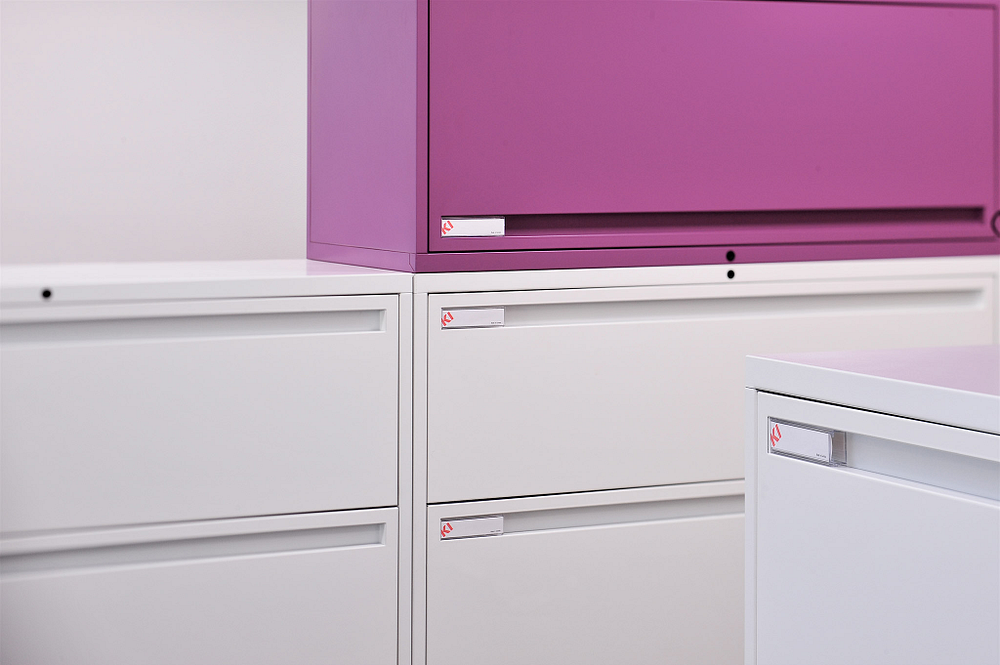 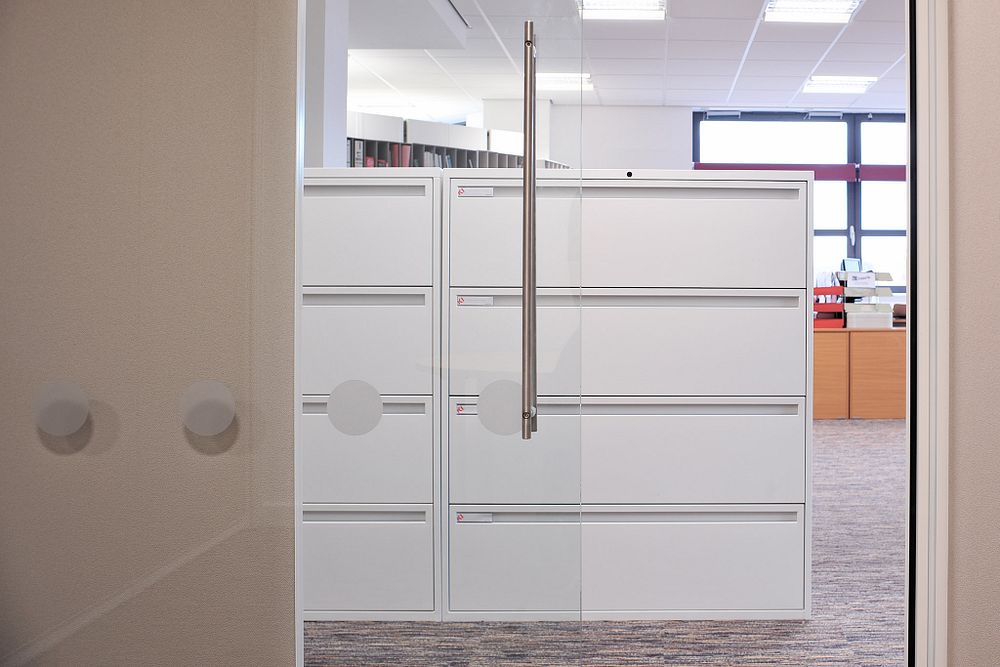