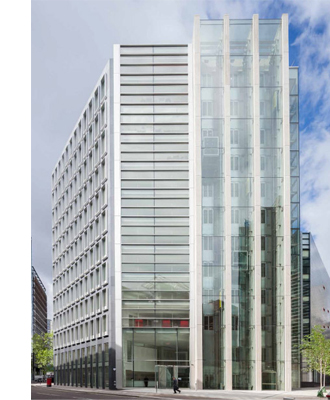 Since entering the UK office furniture market in 1994, we have evolved from the early days as an importer of our North American parent company's storage products, to become a successful UK manufacturer and net exporter in our own right.

In 2015, at the cusp of KI's 75th anniversary, we celebrate our 21st year in the UK. This milestone will be marked by an exciting relocation in the heart of London. Set on a large single floor plate, our new facilities will be a living environment that will allow visitors to see our products in action in a readily identifiable setting.

For any questions, please get in touch with us at workplace@kieurope.com