KI have recently helped the Royal Society of Chemistry (RSC) significantly improve space efficiency using the UniteSE collection for its 475 staff in London and Cambridge, without compromising user comfort.

Working with Office Extra to deliver the extensive refurbishment within narrow timescales, KI carried out delivery in three phases between 2012 and 2014, beginning with the landmark Burlington House on London’s world famous Piccadilly, followed by the RSC headquarters at Thomas Graham House in Cambridge.

A key objective of the refurbishment was to achieve a 20% increase in capacity through better use of existing space. KI and Office Extra worked closely with the facilities team at RSC to develop an improved layout which could also better accommodate flexible working. It was suggested that the large corner desks which were taking up valuable space should be replaced with KI’s UniteSE benches. To maintain a sense of personal space within this new brighter, more open plan, these workstations would be fitted with H-series Perspex screens in a variety of colours. Integrated UniteSE storage coupled with fixed computer monitors would also help increase density within the limited footprint.

It was pivotal in the whole planning process that the manufacturer we chose to work with could be relied upon to deliver when they committed to do so. At all stages KI were excellent in the pre-sales, delivery performance and their post-sales support has been second to none.

To ascertain whether these objectives would be achieved, an extensive pilot scheme was carried out, with KI’s UniteSE workstations and storage tested throughout the organisation including the IT department. After receiving positive feedback from users around the furniture’s functionality and aesthetic appeal, the RSC requested the UniteSE workstations for both of its locations, plus a variety of UniteSE storage products including pedestals, SpaceStations, towers and cabinets.

Minimising disruption to employees as per the RSC’s request, Office Extra and KI conducted the installation of workstations over two separate long weekends. All other installations were carried out over 3 separate 4-day periods in order to coincide with the repositioning of floor boxes and re-laying of carpets.

Despite increased densities the end users feel they have more personal space, there has been increases in communication and the overall impression with the colours used. The new environment has given the building a real lift. 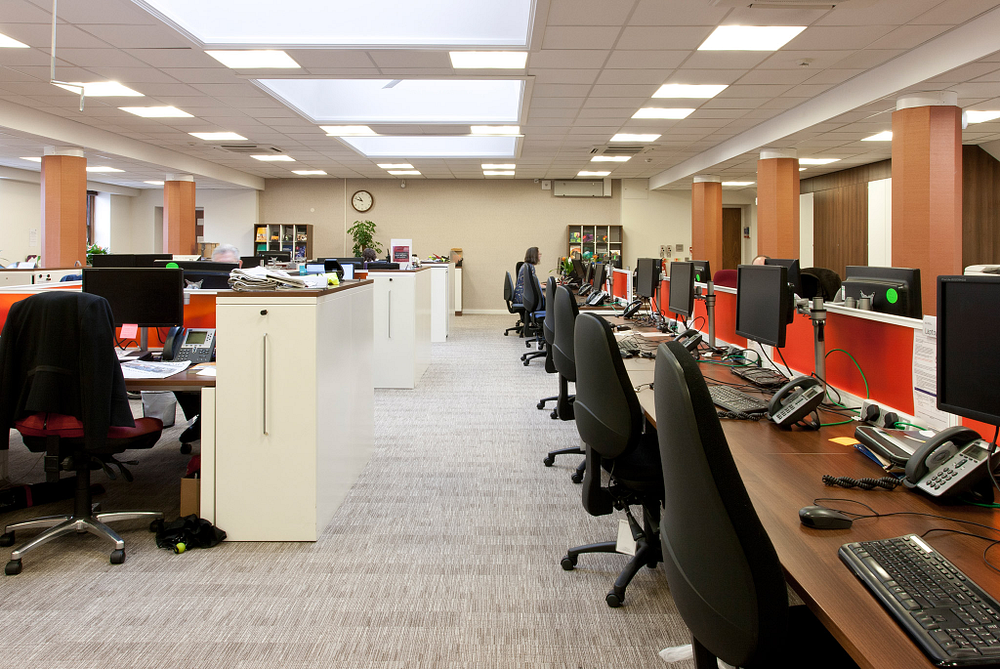 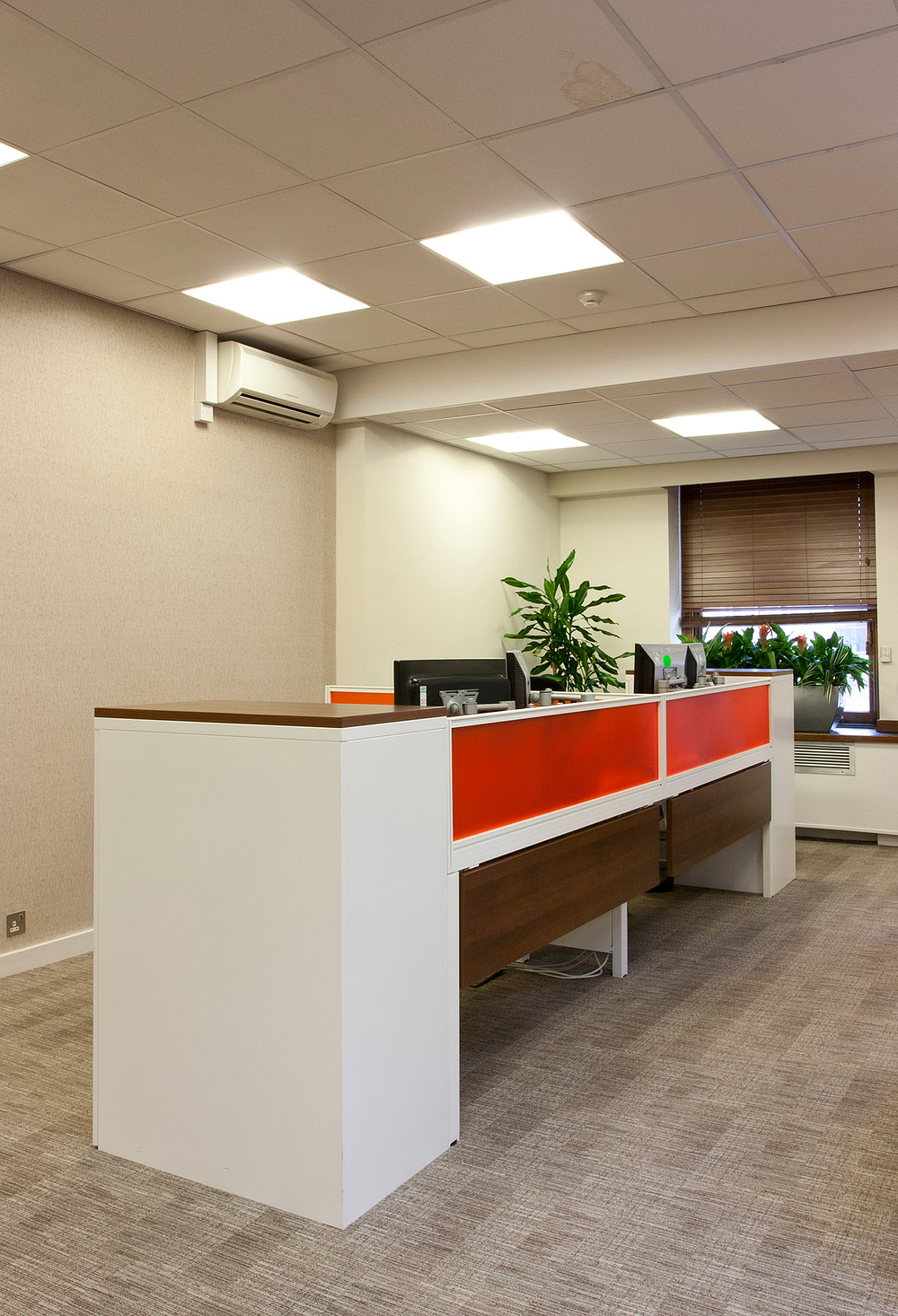 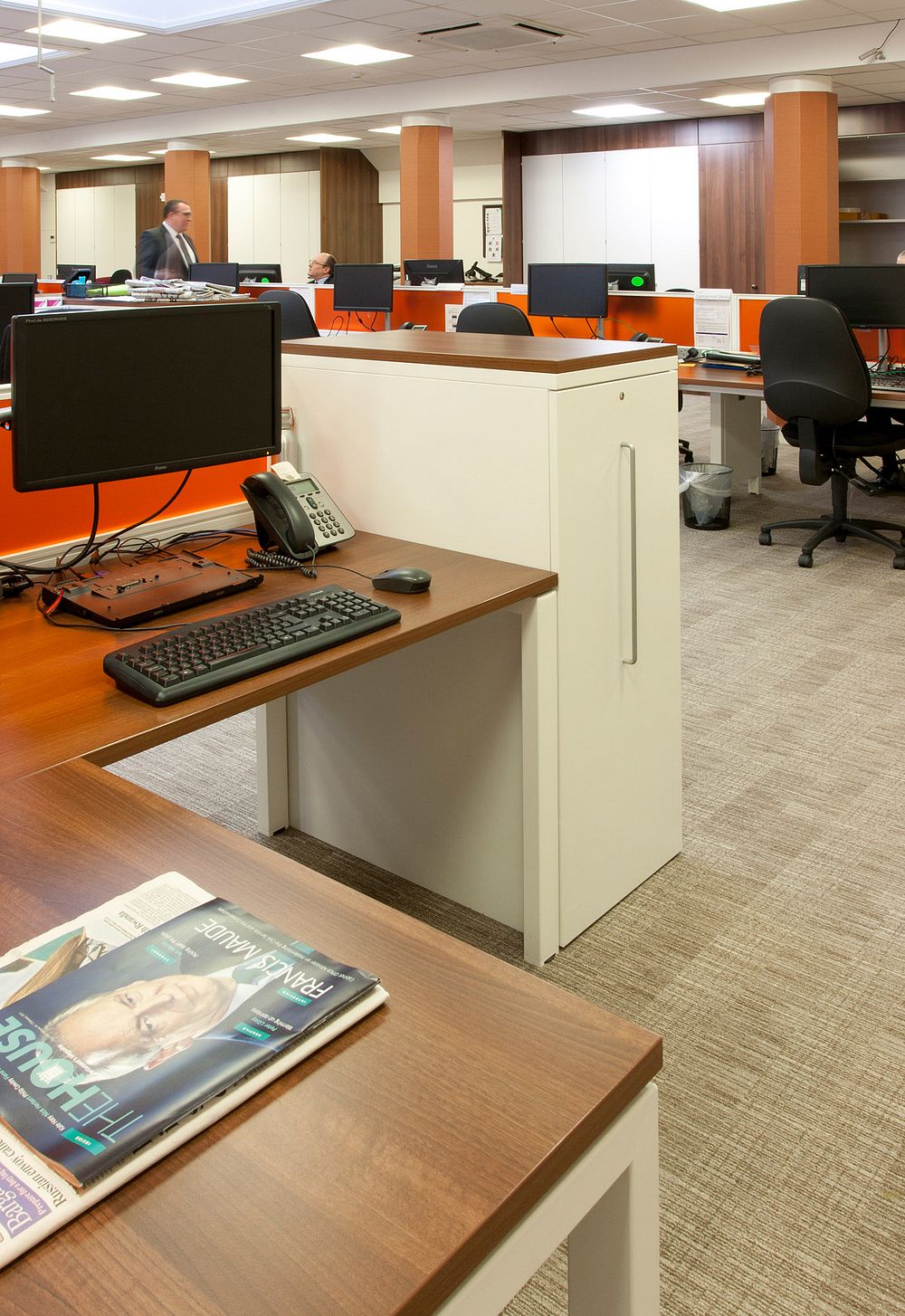 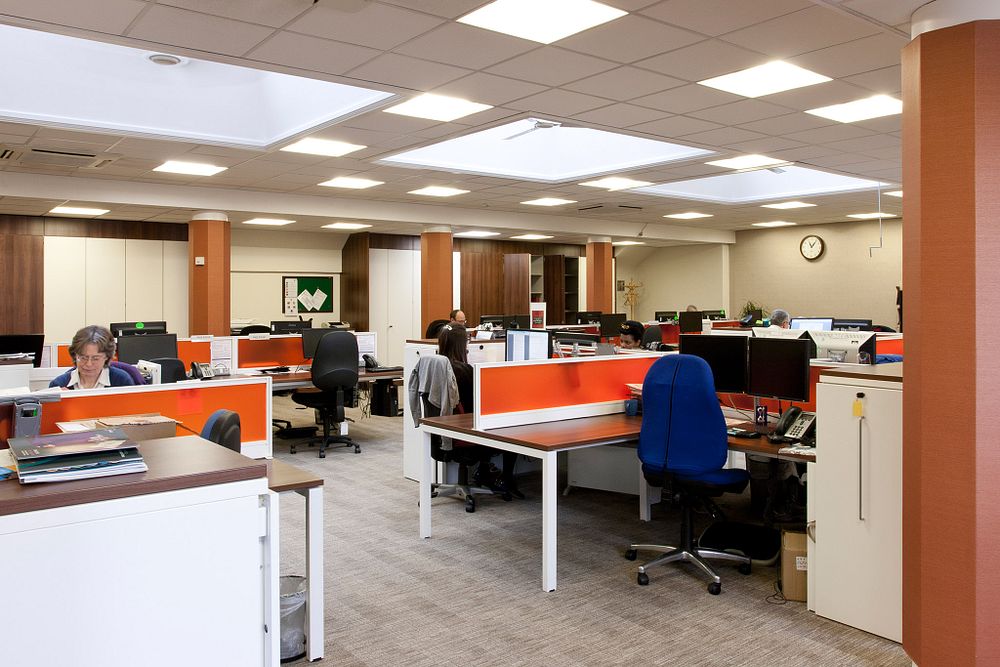 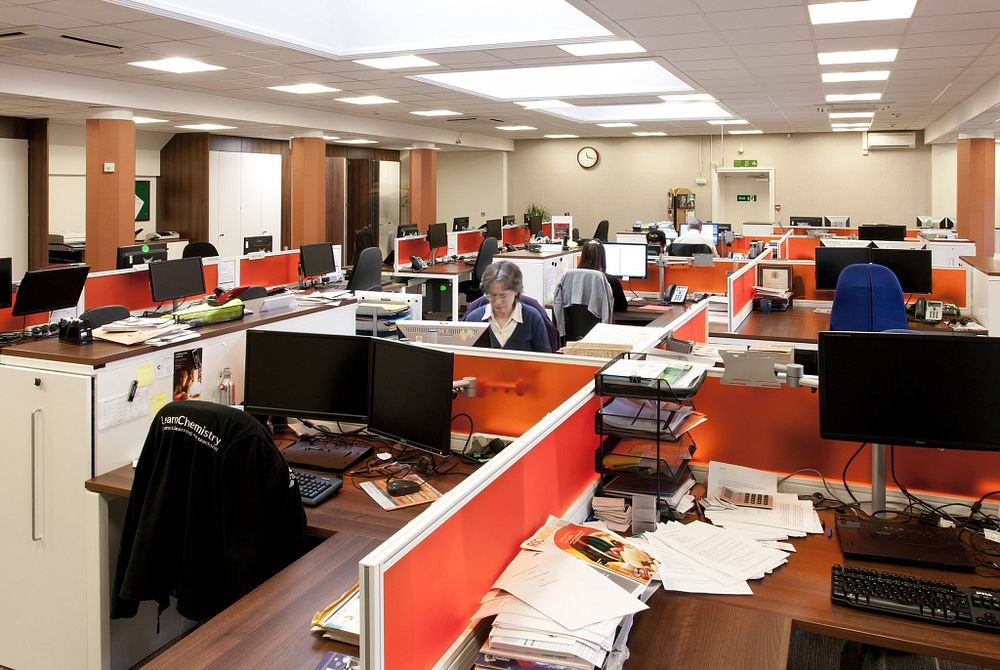 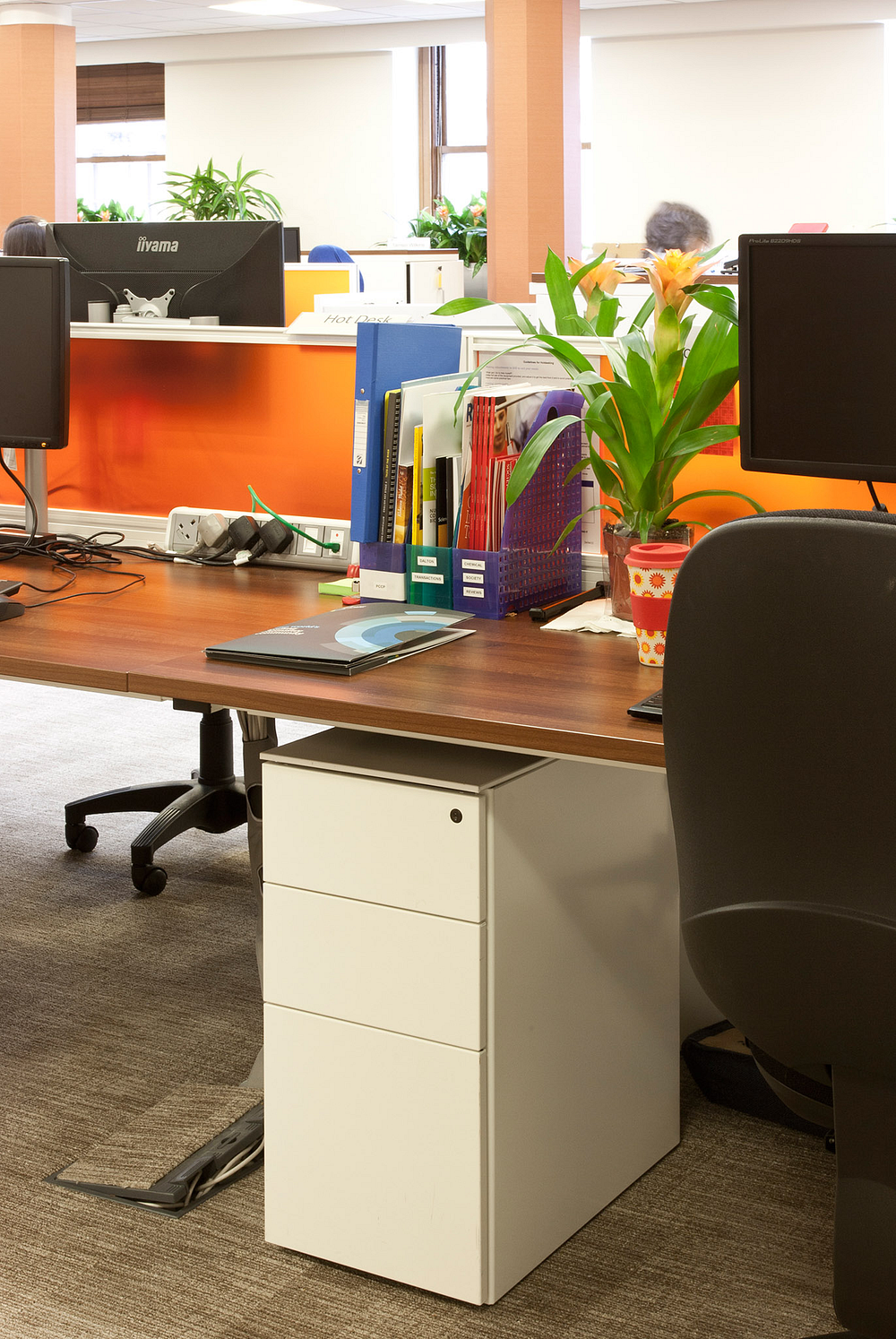 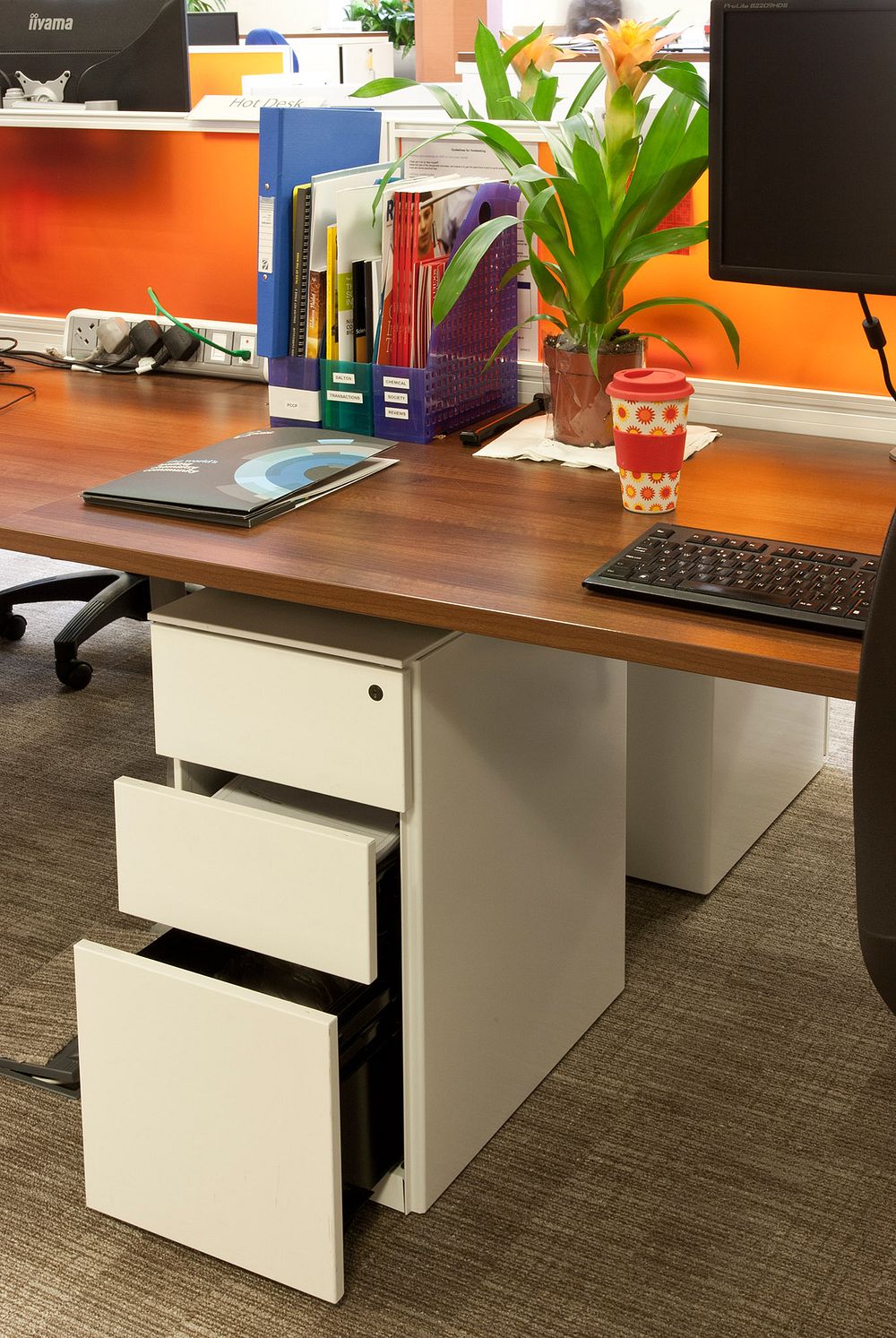